Google Algorithm Updates are the steps that google uses to upgrade their search results to deliver quality and more targeted results for users. Google uses numerous other criteria that change periodically to deliver more relevant results as well as to prevent people from gaming the system. The word algorithm refers to the logic-based, step-by-step procedure for solving a particular problem. In the case of a search engine, the problem is how to find the most relevant webpages for this particular set of keywords”. The algorithm is how Google finds, ranks, and returns the relevant results”.

Before going deep into important algorithm updations of google, lets go through history of google.

Google was started in March 1996 as a research project by Larry Page and Sergey Brin when they where Ph.D. students at Stanford University,California. The conventional search engines ranked results by counting how many times the search terms appeared on the page. Then new technology called pagerank was introduced. It determined a website’s relevance by the number of pages, and the importance of those pages, that linked back to the original site. It was first named as backrub because the system checked backlinks to estimate the importance of a site. They changed the name to Google, originating from a misspelling of the word “googol. Googol is the number one followed by one hundred zeros. Google’s original homepage had a simple design.

Why Google Algorithm Updates was started?

Initially very little was needed to fully optimize a site. All we have to do is optimize the page content. The inverse relationship between query position and weight, simply boiled up by putting ones important keywords higher on the HTML tag hierarchy. This was relatively simple algorithm. So webmasters quickly discovered tricks to vastly boost their SERP. They started practicing link keyword stuffing on page content. As a result, google removed these sites from its index. They started to practice this to punish disingenuous webmasters looking to cheat the system. Each year Google changes its search algorithm about 500-600 times.

Googles Panda Update is a search filter introduced in February 2011. It is also called farmer update. It meant to stop sites with poor quality content from working their way into Google’s top search results. Poor quality contents are those with

Panda is updated from time to time on a monthly basis. The site once hit can be escaped if they have done appropriate changes to the content. The sites once escaped could also be caught. The latest Panda update was the 30th updated in July 2015. Panda 4.2 affected 2-3% of queries. 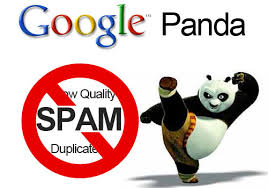 Google Penguin is a Google algorithm update that was first announced on April 24, 2012. This Google Algorithm update is to catch sites deemed to be spamming its search results.This includes 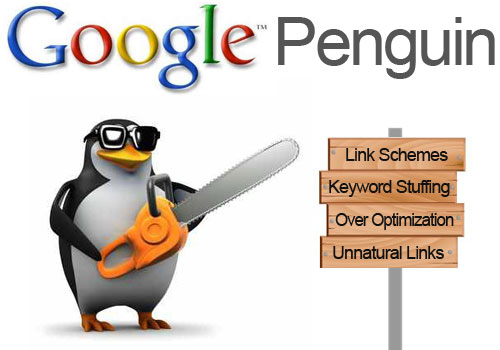 Some reasons why your site get affected by penguin are

The last official Penguin update, Penguin 3.0 happened on October 17. The simplest recovery is to extract the link list associated with his website. Through the webmaster tools “latest links” and remove the links that fall into an unnatural pattern.

Googles Pirate Update is a filter introduced in August 2012. Designed to prevent sites with many copyright infringement reports, as filed through Google’s DMCA system, from ranking well in Googles listings. Many sites experienced more than a 96% drop in search visibility.

Digital Millennium Copyright Act was signed into law by then-president Bill Clinton in October 1998. The law makes it a criminal offense to produce and distribute anything that is protected by digital rights management (DRM).

The EMD Update is for the Exact Match Domain. Exact match domains mean domains that match exactly for the search query. It is a filter Google launched in September 2012 to prevent poor quality sites from ranking. Simply because they had words that match search terms in their domain names. When a fresh EMD Update happens, sites that have improved their content may regain good rankings. New sites with poor content or those previously missed by EMD may get caught. In addition, false positives may get released.

Hummingbird is the name of the new search platform that Google is using as of September 2013. Its meaning is precise and fast and is designed to better focus on the meaning behind the words. Hummingbird is paying more attention to each word in a query, ensuring the whole query the whole sentence or conversation or meaning is taken into account, rather than particular words. Google Hummingbird is designed to apply the meaning technology to billions of pages from across the web, in addition to Knowledge Graph facts, which may bring back better results. 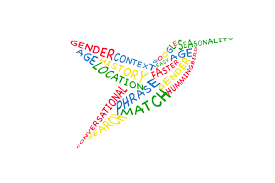 Rank Brain is an artificial intelligence (AI) program used to help process Google search queries. it uses artificial intelligence to embed vast amounts of written language into mathematical entities, called vectors, that the computer can understand. If Rank Brain sees a word or phrases it isn’t familiar with, the machine can make a guess as to what words or phrases might have a similar meaning and filter the result. According to Google, it’s the third most important factor in determining the results that appear in your search queries.

Google launched the Google Payday Loan algorithm to filter out lower-quality websites. They were using a variety of spam techniques to boost their rankings for heavily trafficked search keyword queries. This update, which was designed to combat specific search queries that tend to have a high number of extremely spam results was launched on June 11, 2013. The algorithm impacted roughly 0.3% of the U.S. queries, but Matt said it went as high as 4% for Turkish queries where Web spam is typically higher.

Launched on July 24, 2014, for U.S. English result. The Pigeon Update is a new algorithm to provide more useful, relevant, and accurate local search results. Google stated that this new algorithm improves their distance and location ranking parameters. This is quite useful for the user and the local business. 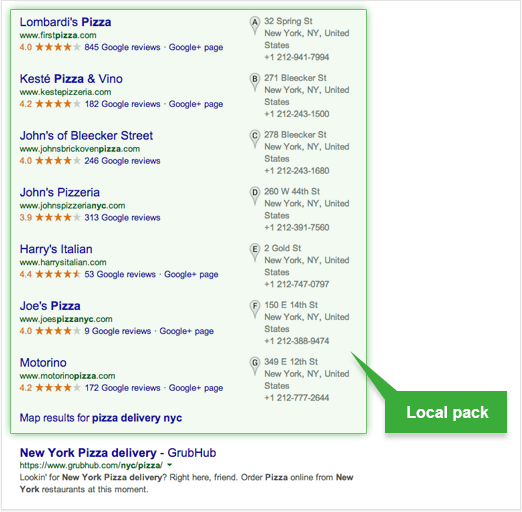 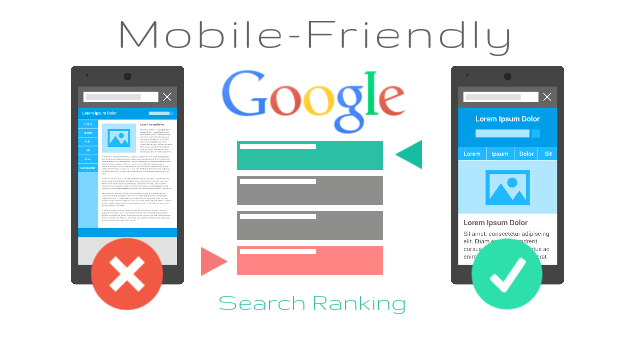